Stick By Me Baby 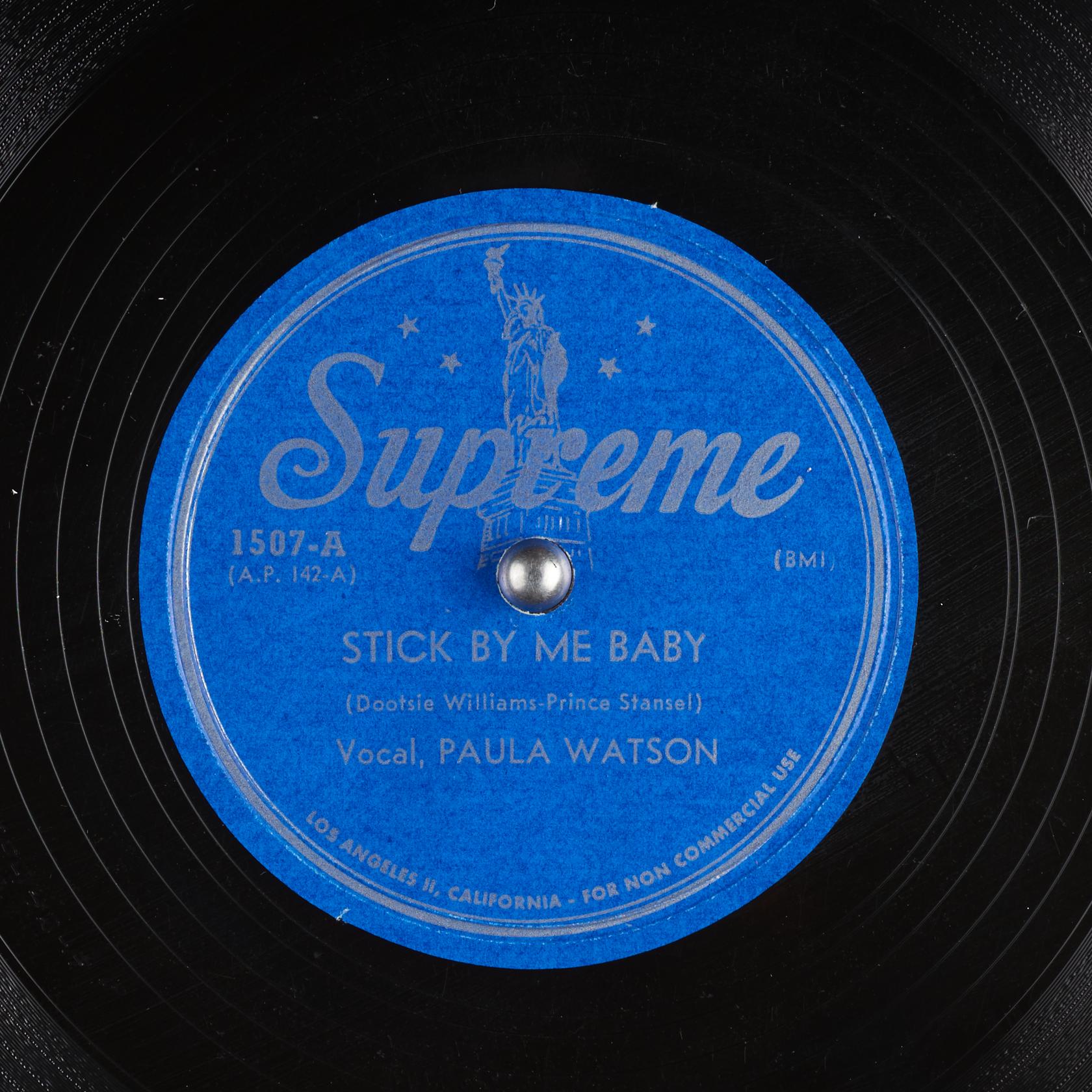 Stick By Me Baby

The recording on the other side of this disc: A Little Bird Told Me.